Available on all platforms!
No items found.

UPBEAT's Got a New Style! 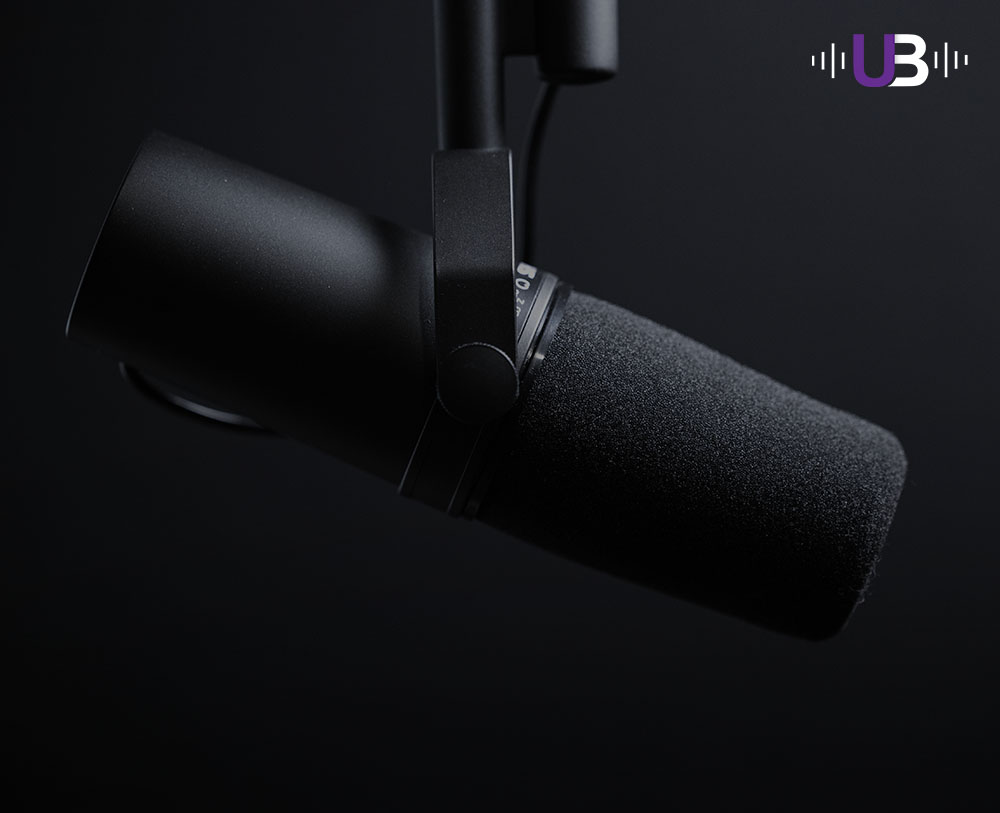 Thanks to Jim McCarthy and Randy Slaugh, UPBEAT now has some new style -- a new music track for intros, outros, transitions, and anything else I can think of haha!

In this short episode, I share the entire behind the scenes from this experience as well as some new offers for those of you who are interested in starting your OWN podcasts! I hope you enjoy!

I heard about Randy through mutual connections, as we both attended Brigham Young University - Idaho and we both have worked extensively with Ken Dudley, an audio engineer in that area.

Jim McCarthy is an award-winning voice over agent with two decades of experience and over 10,000 voice overs. His goal is to make brands sound better! I actually first heard his voice while listening to The Real Brad Lea Show and The Cardone Zone -- 2 very big-name podcasts!

To my wonderment, Jim also co-hosts a podcast with someone who's been on UPBEAT before -- The Rich Redmond Show with Rich Redmond! You can find that episode here: Ep 73: Becoming a Student of Life - Rich Redmond Thankfully, Rich was able to connect us, and I'm so glad Jim was willing to help out with this project!

Here's a good video to showcase the both of them! :)

Thank you so much for checking out this episode! As mentioned, if you're interested in starting a podcast, let me know! I would love to help you in any way that I can! And the very least I can do is get you your first month of podcasting free -- just use the promo code "PARKER" when signing up for Libsyn :) 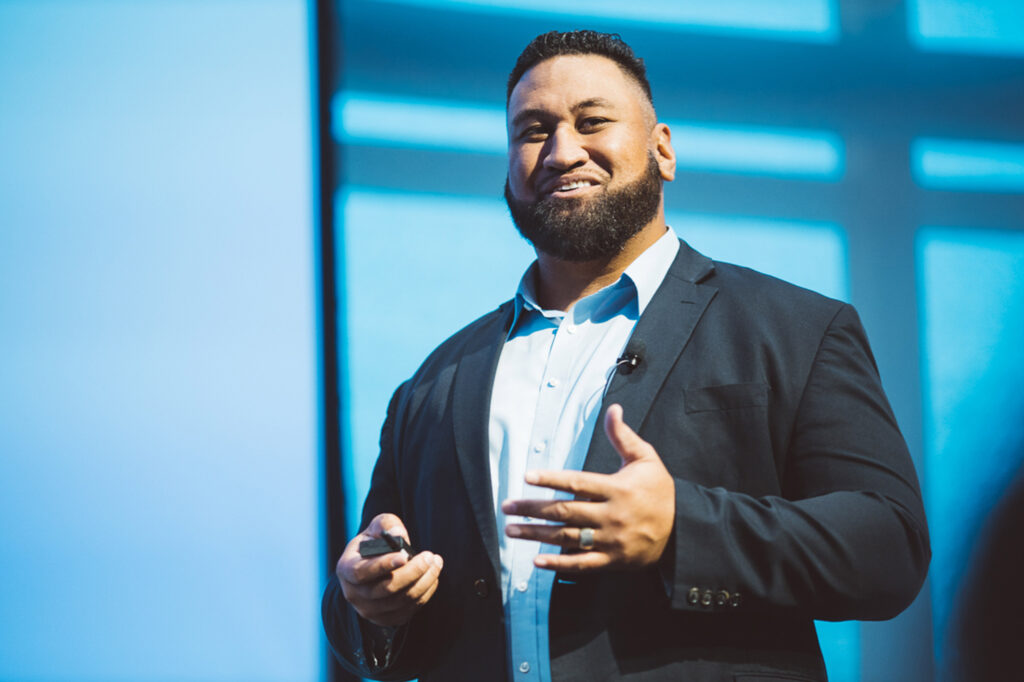 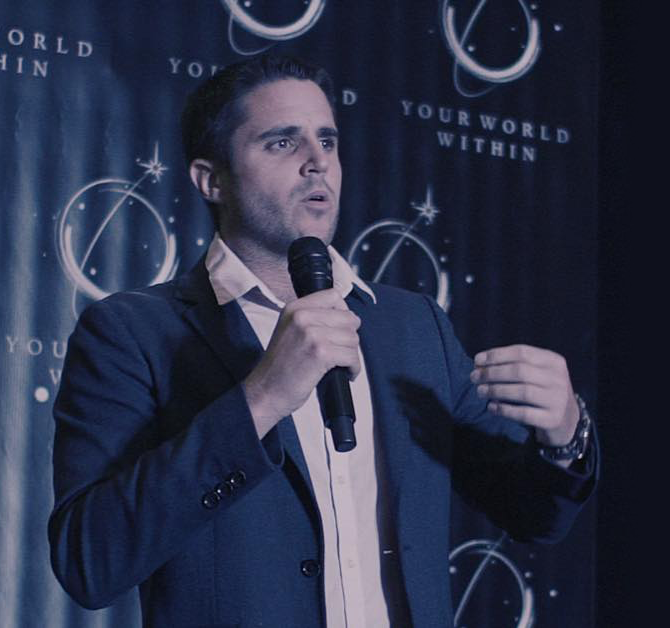