Available on all platforms!
No items found. 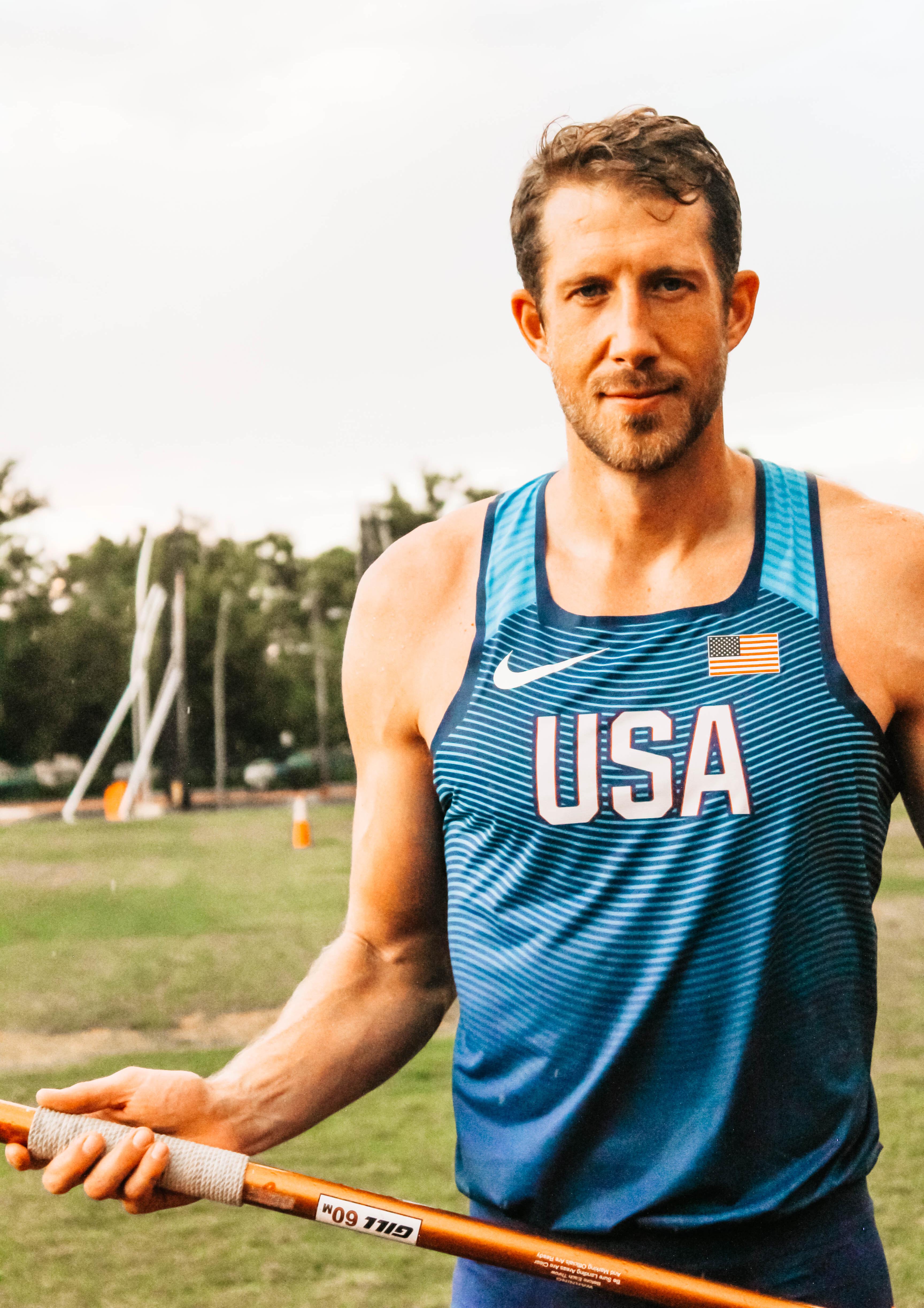 Chris is a Pan-American Champion and he actually went to the Olympic Trials in 2008 where he placed 7th and 2012 where he placed 5th - just shy of the top 3 - which is what he needed to move forward in the Olympics. So, in 2012 he retired ... and long story short, which we’ll cover more in depth in these episodes, he’s back again and going for the Olympics, but with a whole new perspective!

What’s so awesome about these episodes, is we get to hear his perspective ... being from himself, the athlete. But we also get to hear from someone he works with, Jeff Meyer, about the brain and about the mental game. It’s absolutely fascinating.